So a couple months ago I got myself a Contax 645 🙂 and I have only used it a hand full of times, mainly due to the expense of film and developing (its crazy). But I have been testing out different labs (Indie Film Lab, Richard Photo Lab) and this time decided to try the one and only film lab I know of in Seattle (Panda photo Lab). They were the same price as Richard but it took them 1 day to get my scans back, AWESOME ! and I literally did not touch these shots. Overall I am happy with them and will most likely send all my film there way. Here are my shots of Kara with Seattle Models Guild. 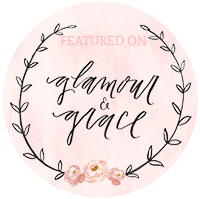 Let the kids dress themselves